Steam trains, bog plants, a moth rarity or two, plenty of butterflies, playing ‘Hide & Seek’, being neighbourly and being not-so neighbourly are amongst this week’s highlights in Unforgettabubble. Here is the week 28th May – 3rd June 2017, in pictures.

Temperatures rise at Fen Bog on the North York Moors where Small Copper butterflies take advantage of the plentiful Bogbean. 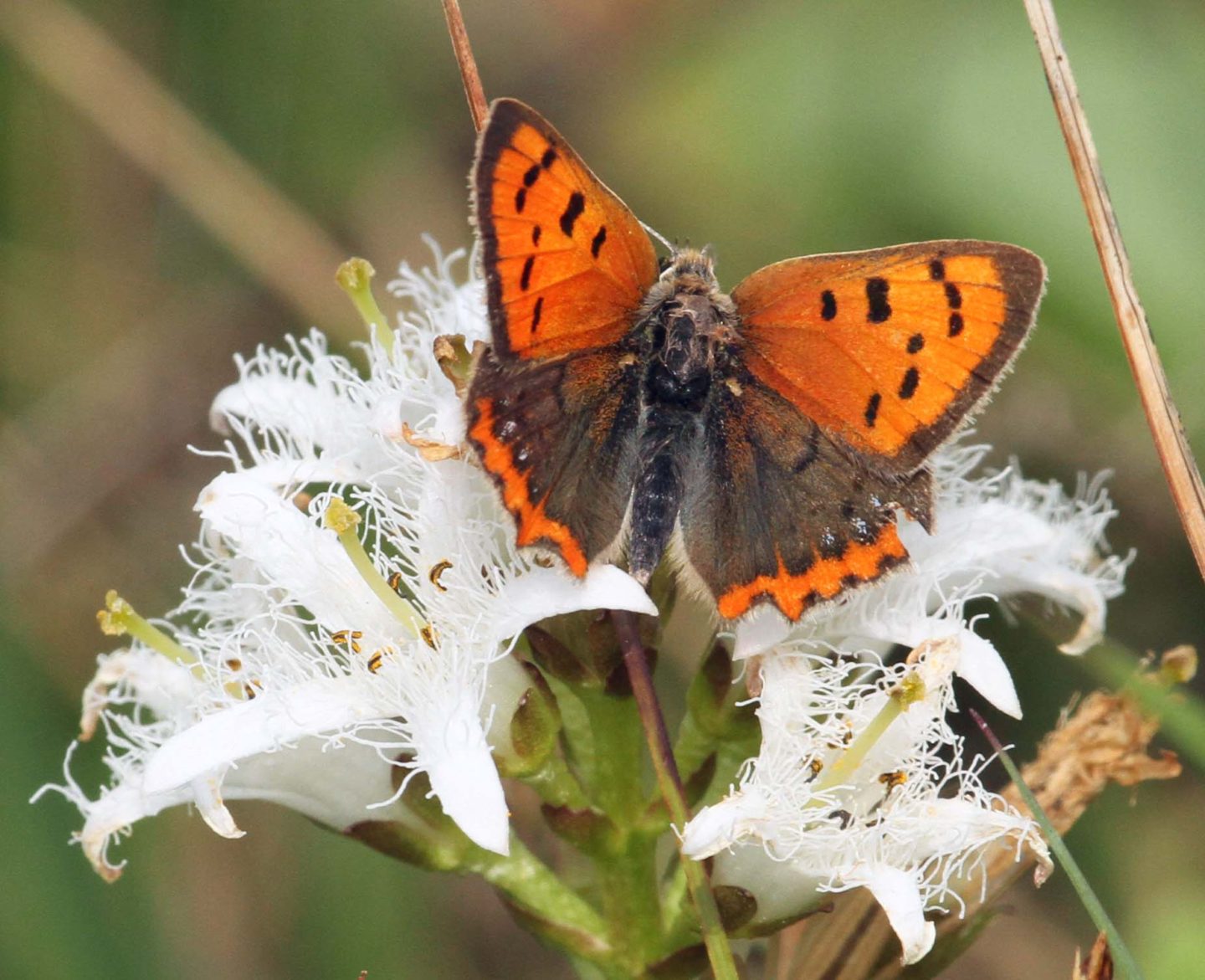 Every moth I see appears to be a Common Heath… 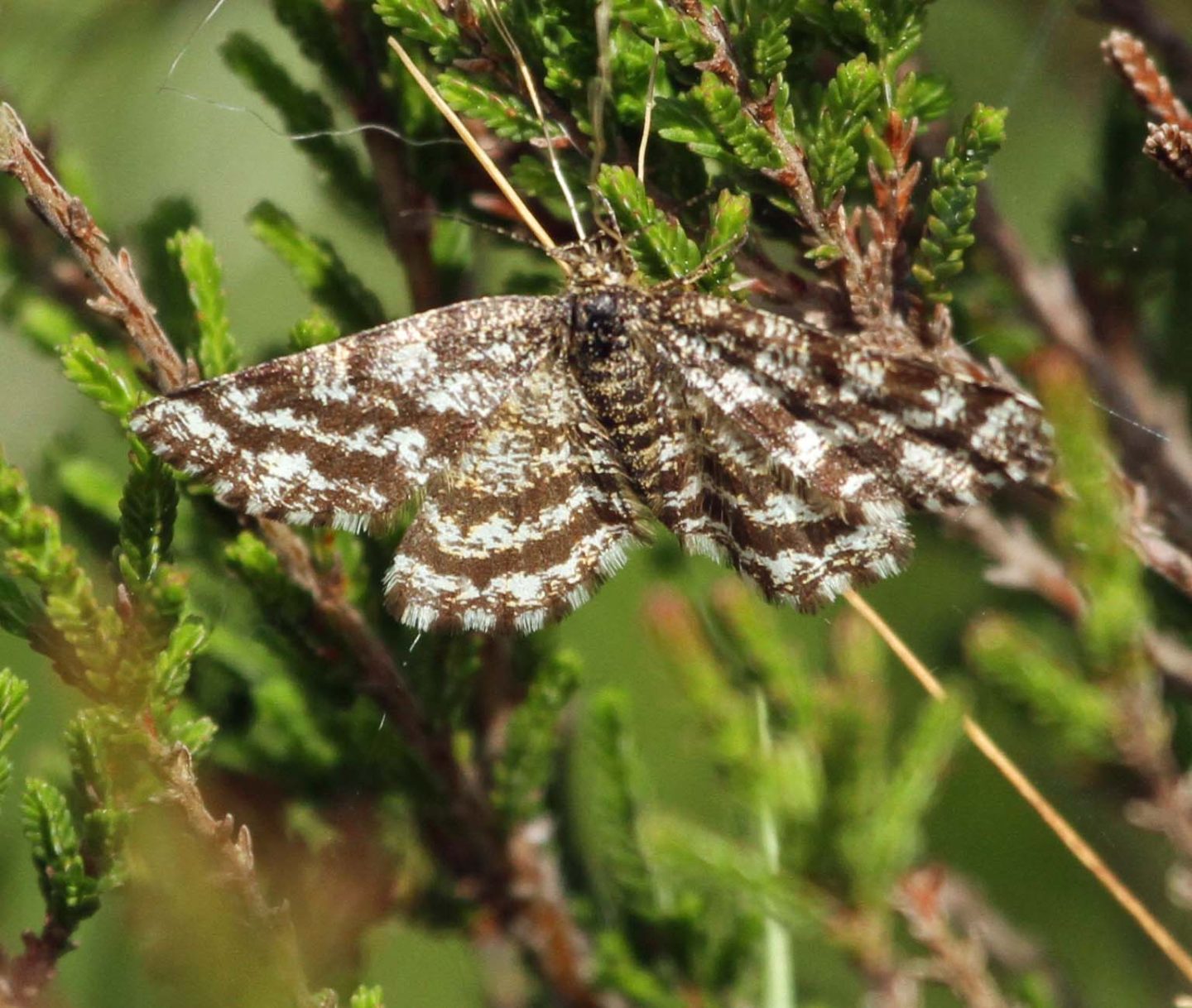 until I stumble across a rare moth! The Small Purple-barred. 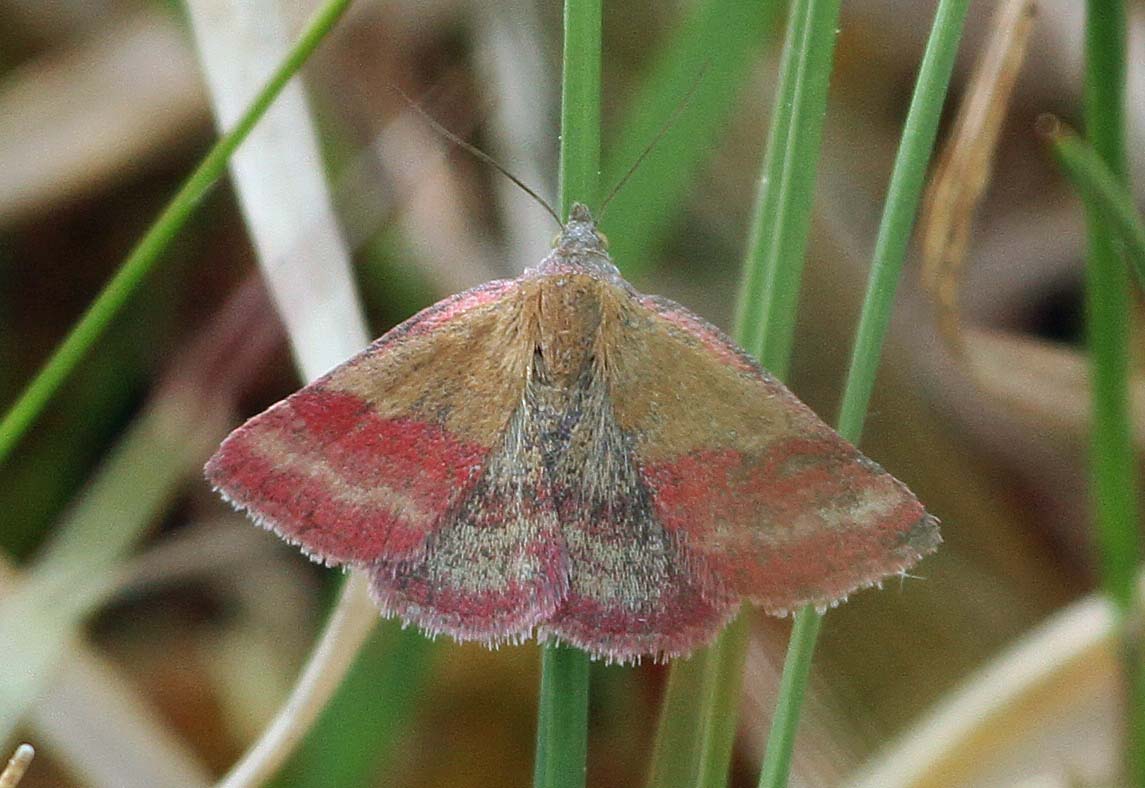 The bog is drier than usual but there is still enough dampness for the Sundew. 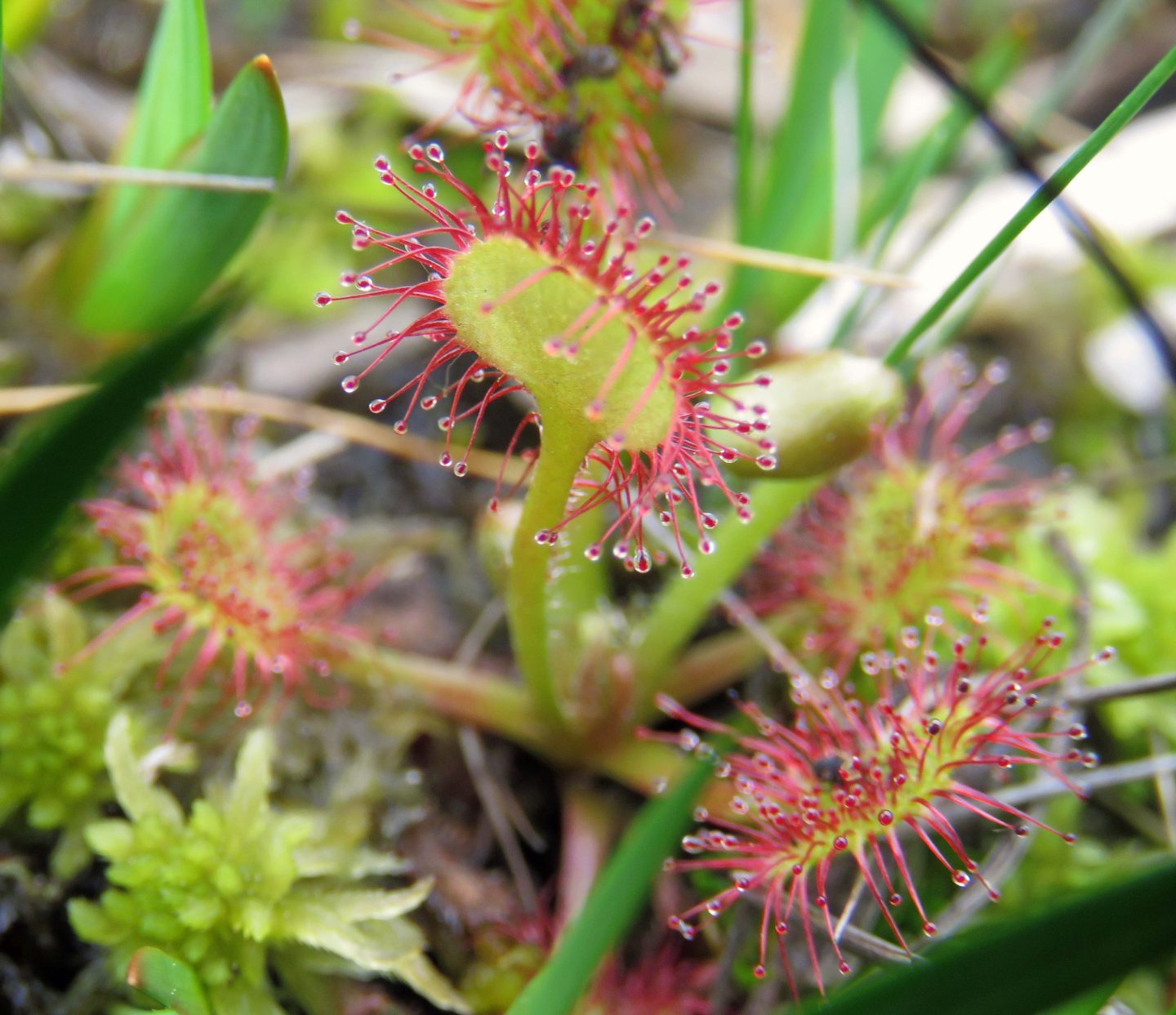 Meanwhile, on the drier parts, Bird’s Foot Trefoil looks stunning alongside the North York Moors Railway line (and I can’t resist taking a photo of a train!)… 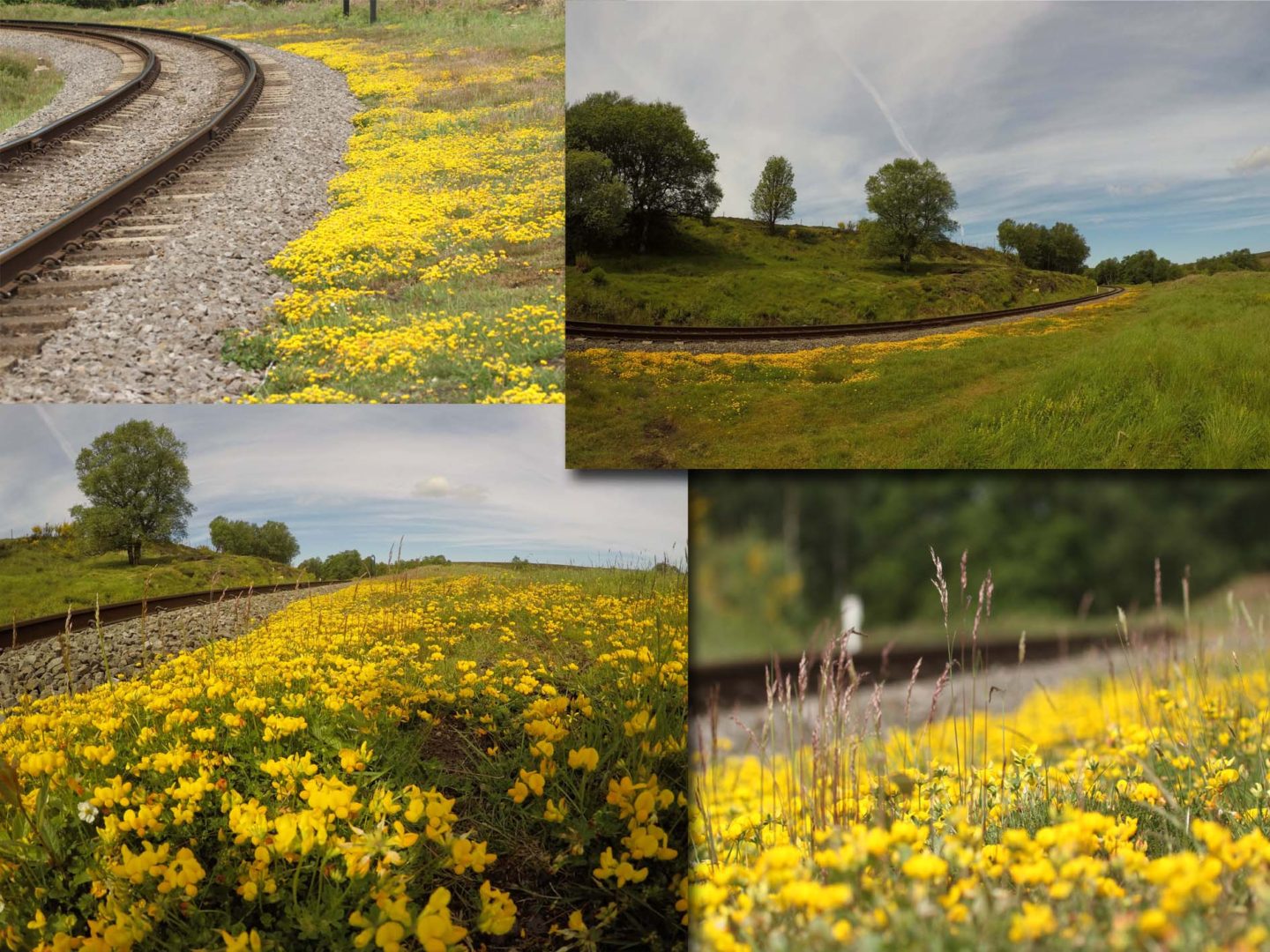 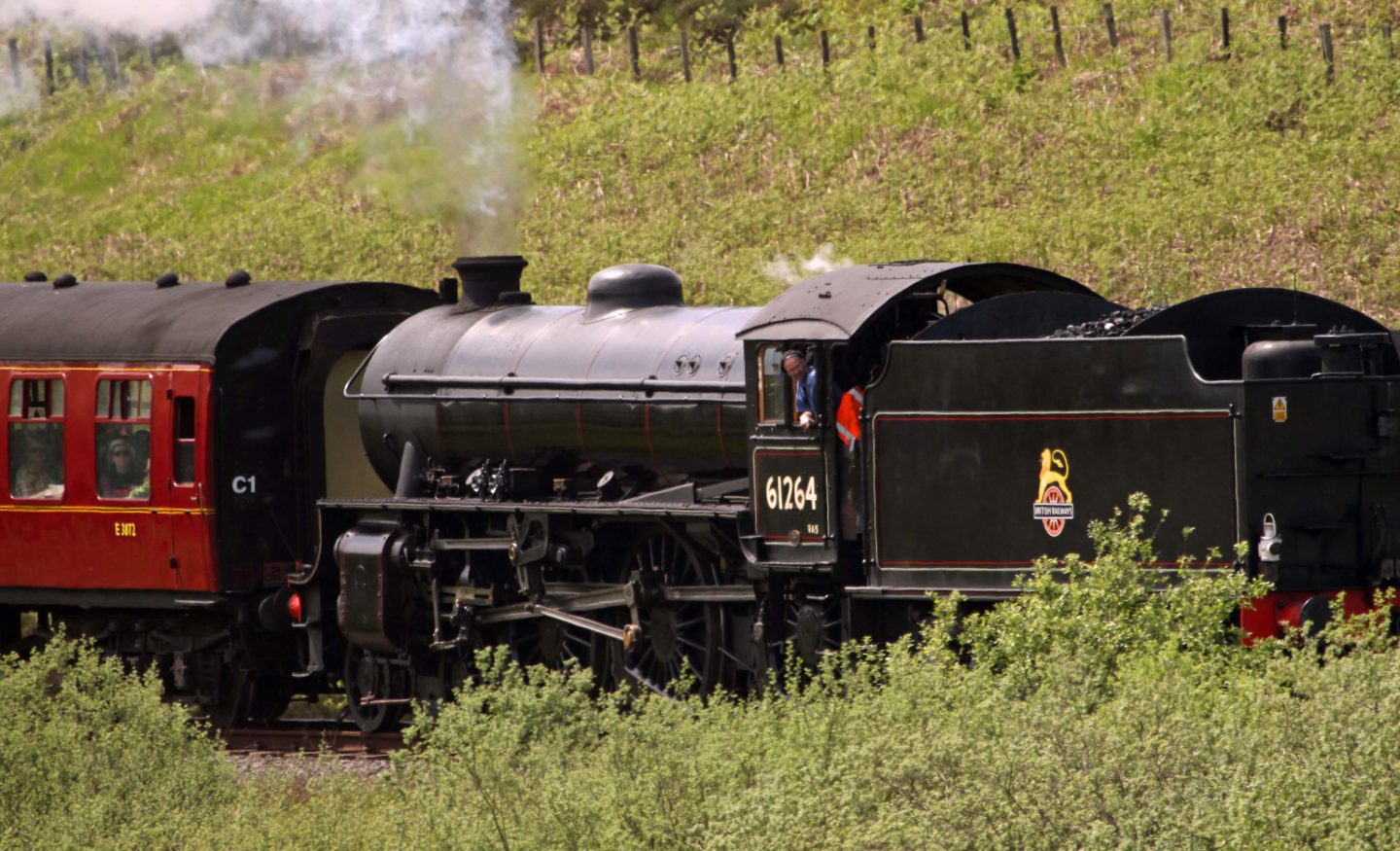 …whilst birds are represented by Curlews calling in the distance out on the moor and Meadow Pipits feeding on the higher banks around the bog. 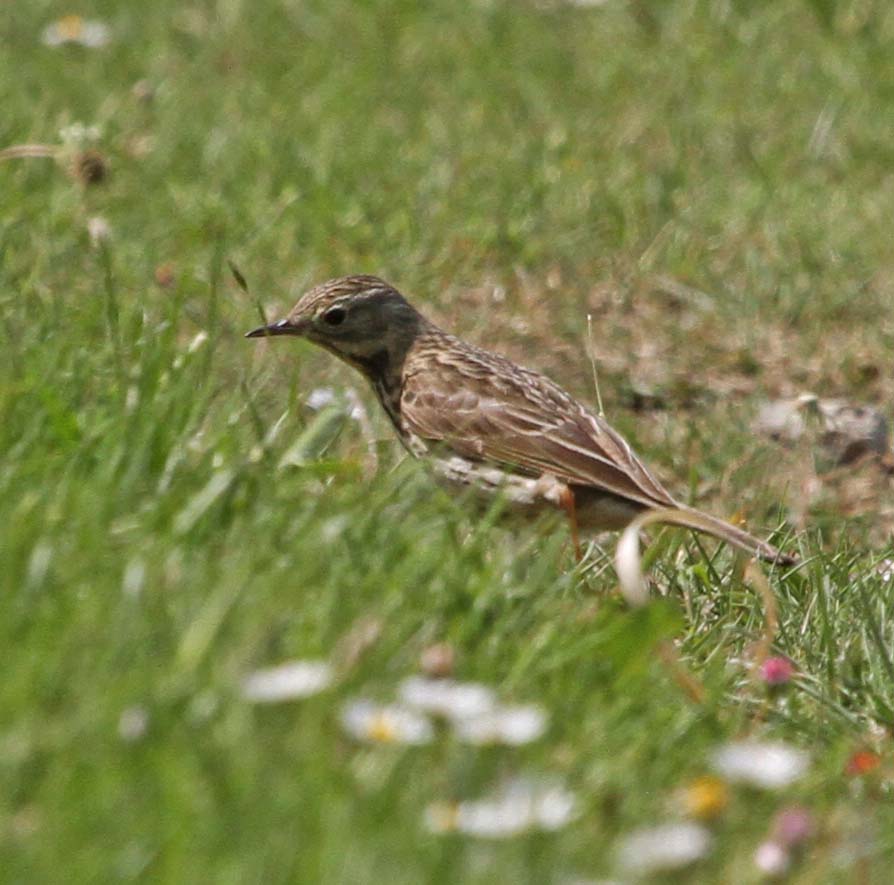 Meanwhile, back near Bubble HQ in Dalby Forest, my sign is working. The verge is flowering with Fox & Cubs, Cuckoo Flower, Ivy-leaved Speedwell, Germander Speedwell, Common Sorrel, Daisies and Buttercups and it’s attracting a variety of bugs and butterflies. 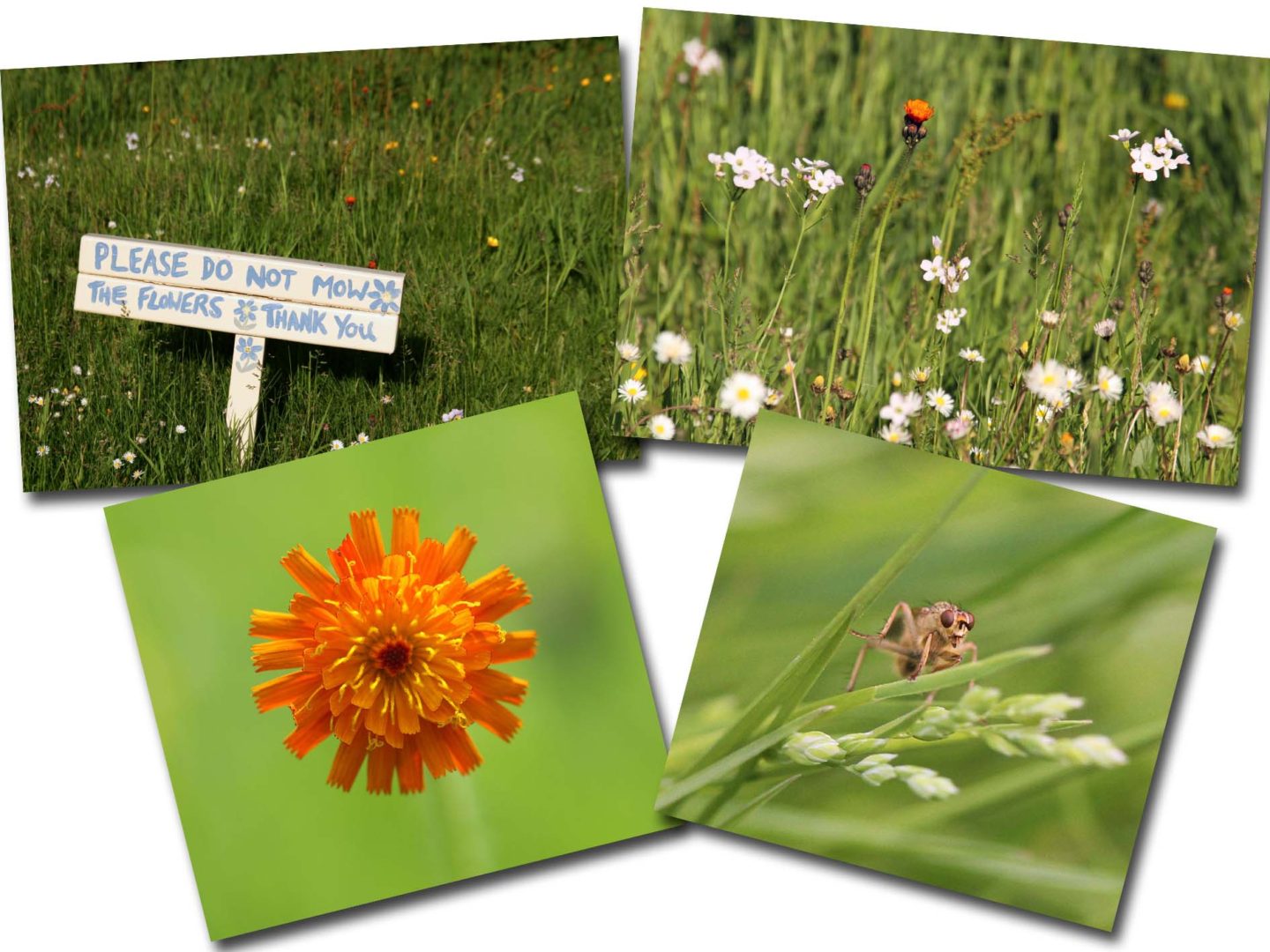 Foxgloves are now flowering in swathes on the felled areas overlooking the forest. 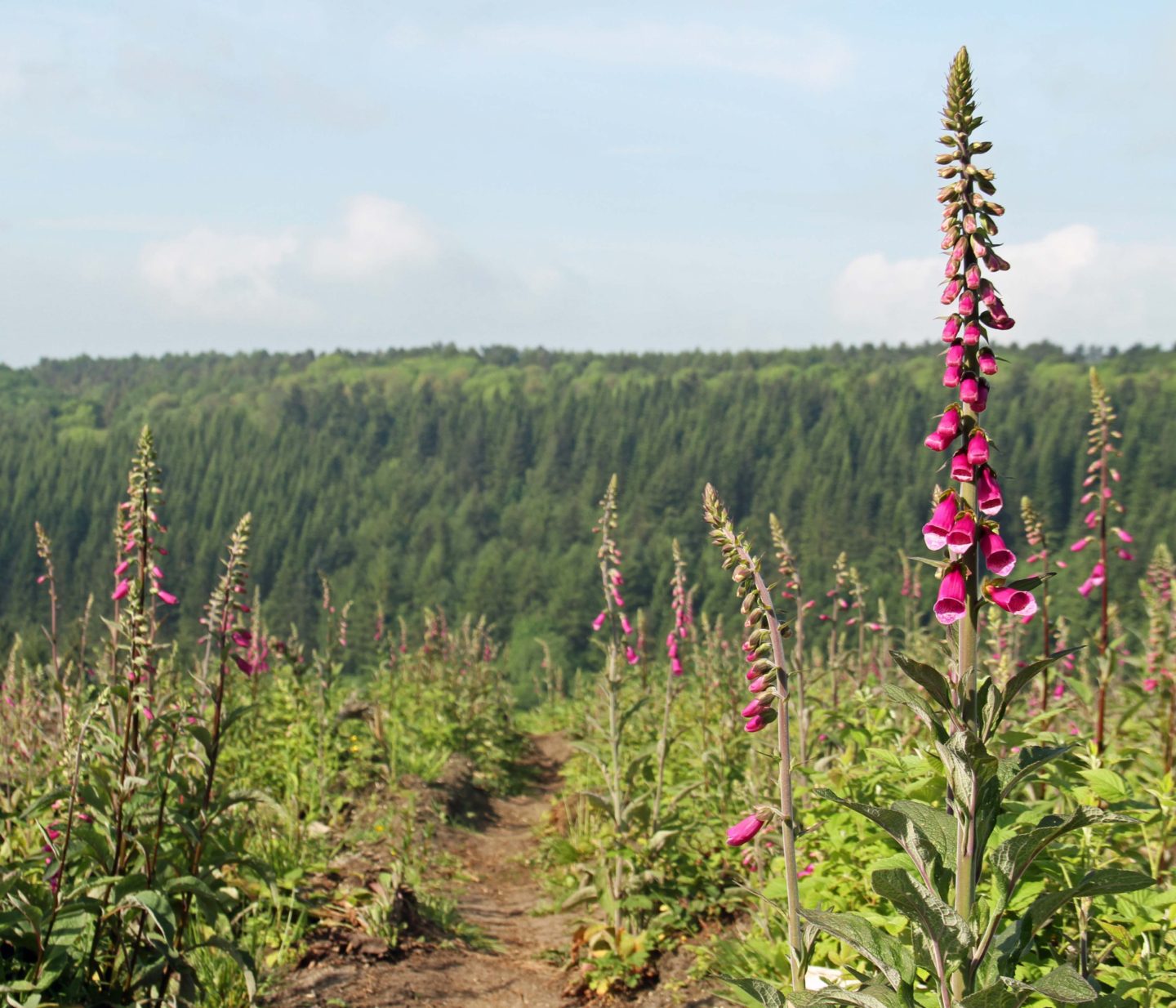 In nearby Sutherbruff Quarry, a Common Blue butterfly perches on a Dandelion clock 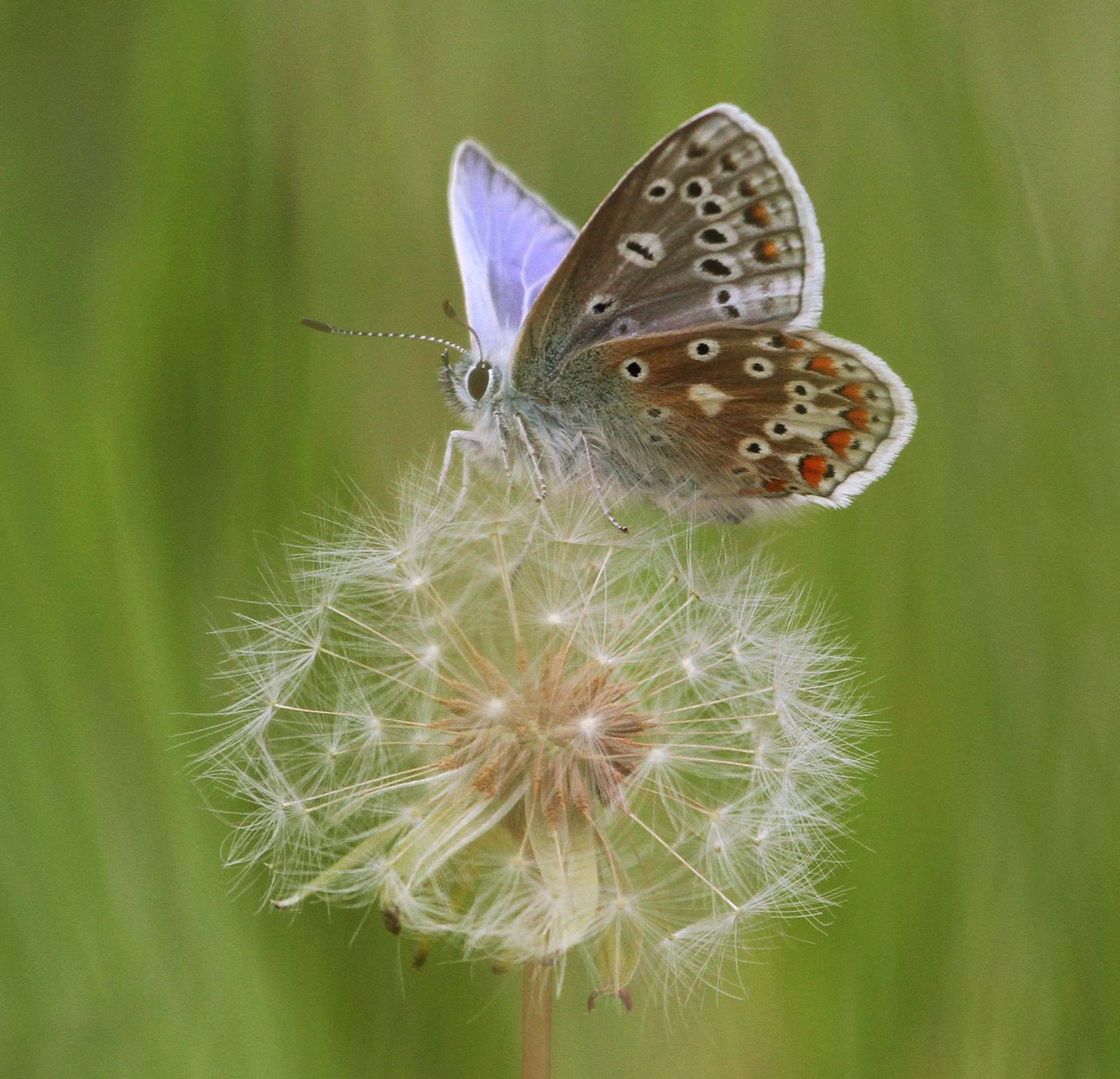 ….and Small Heaths and Skippers are flitting between the grasses and leaves. 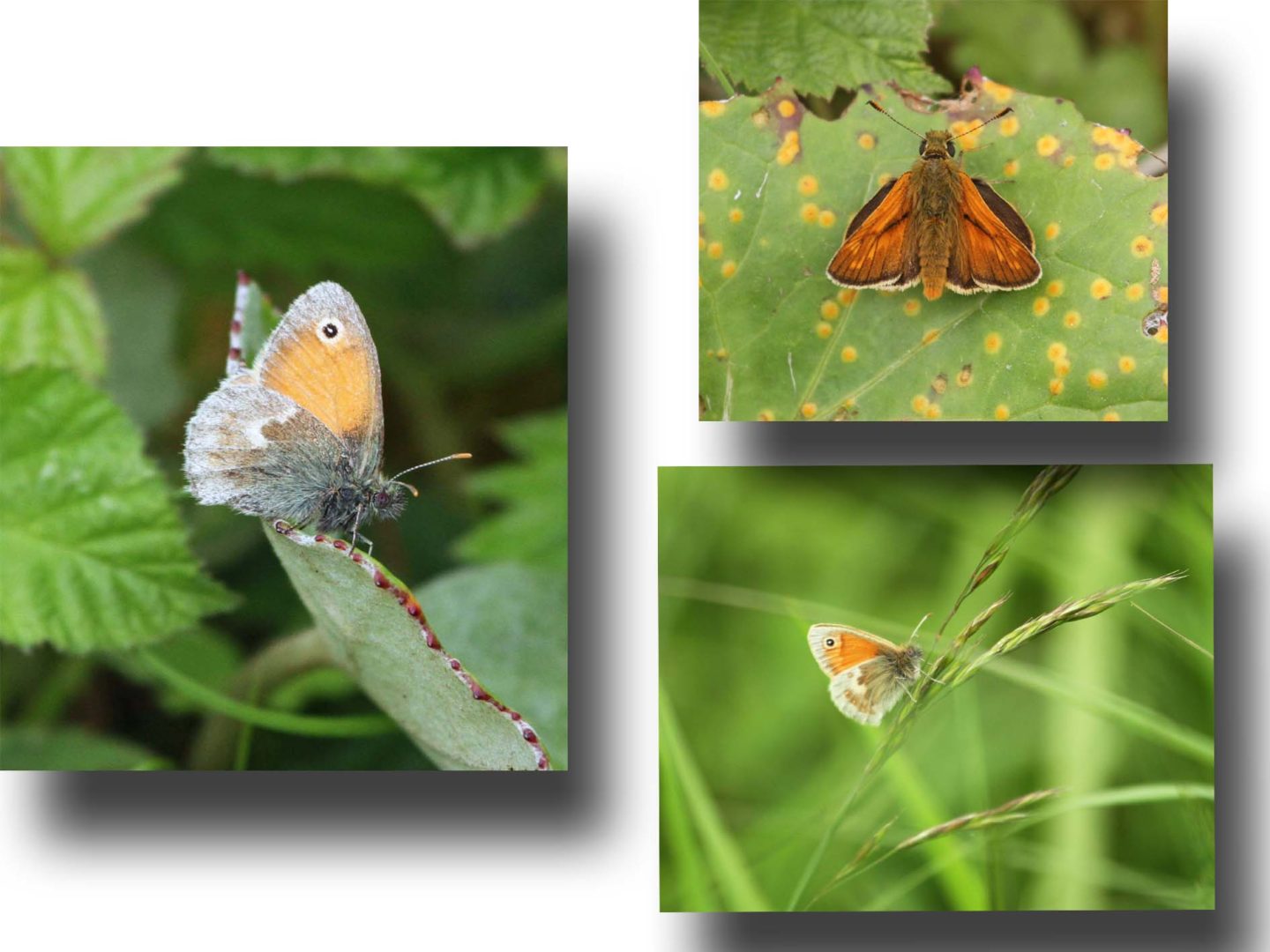 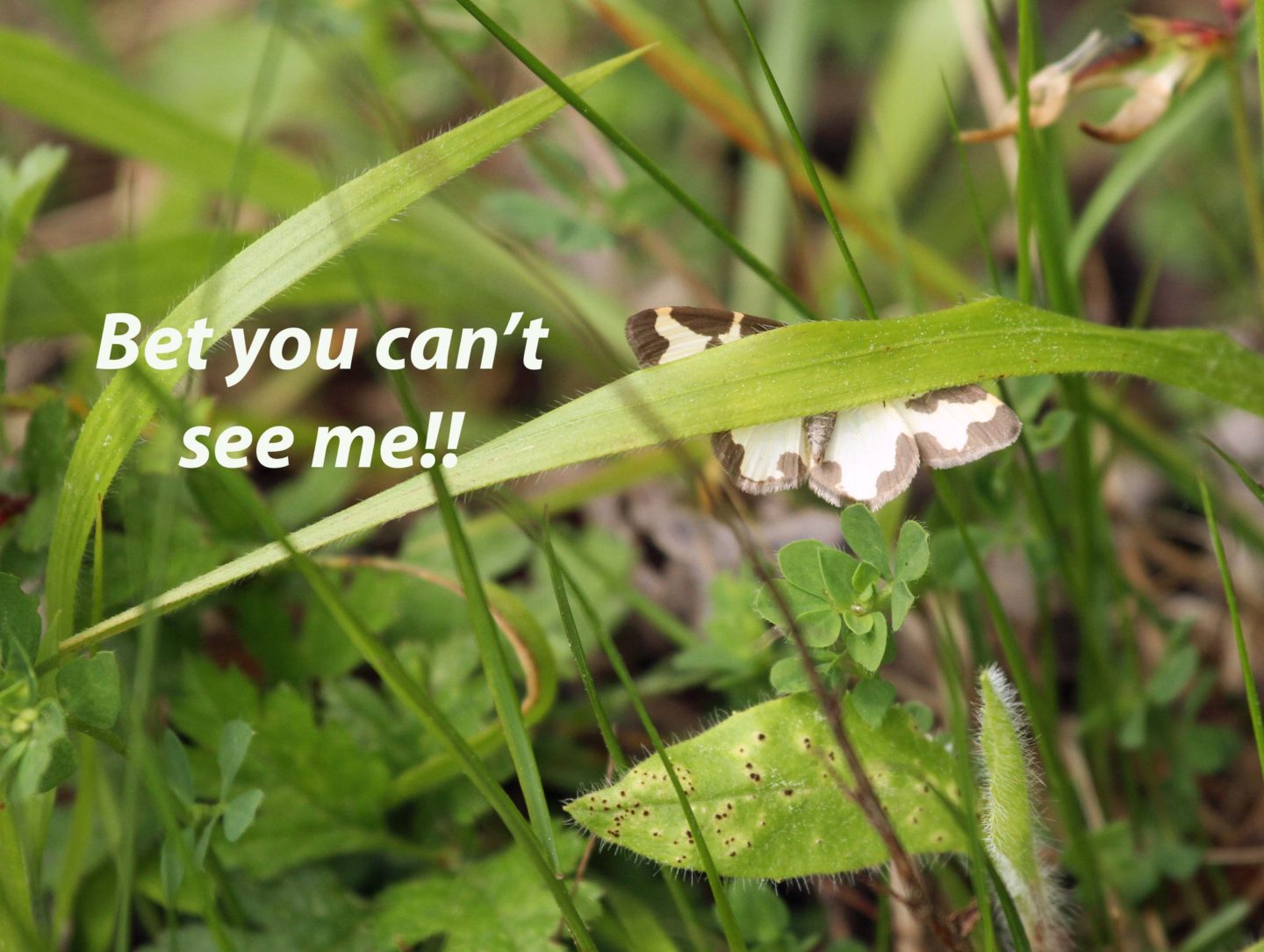 …and the second rarity of the week puts in an appearance. The Wood Tiger moth. 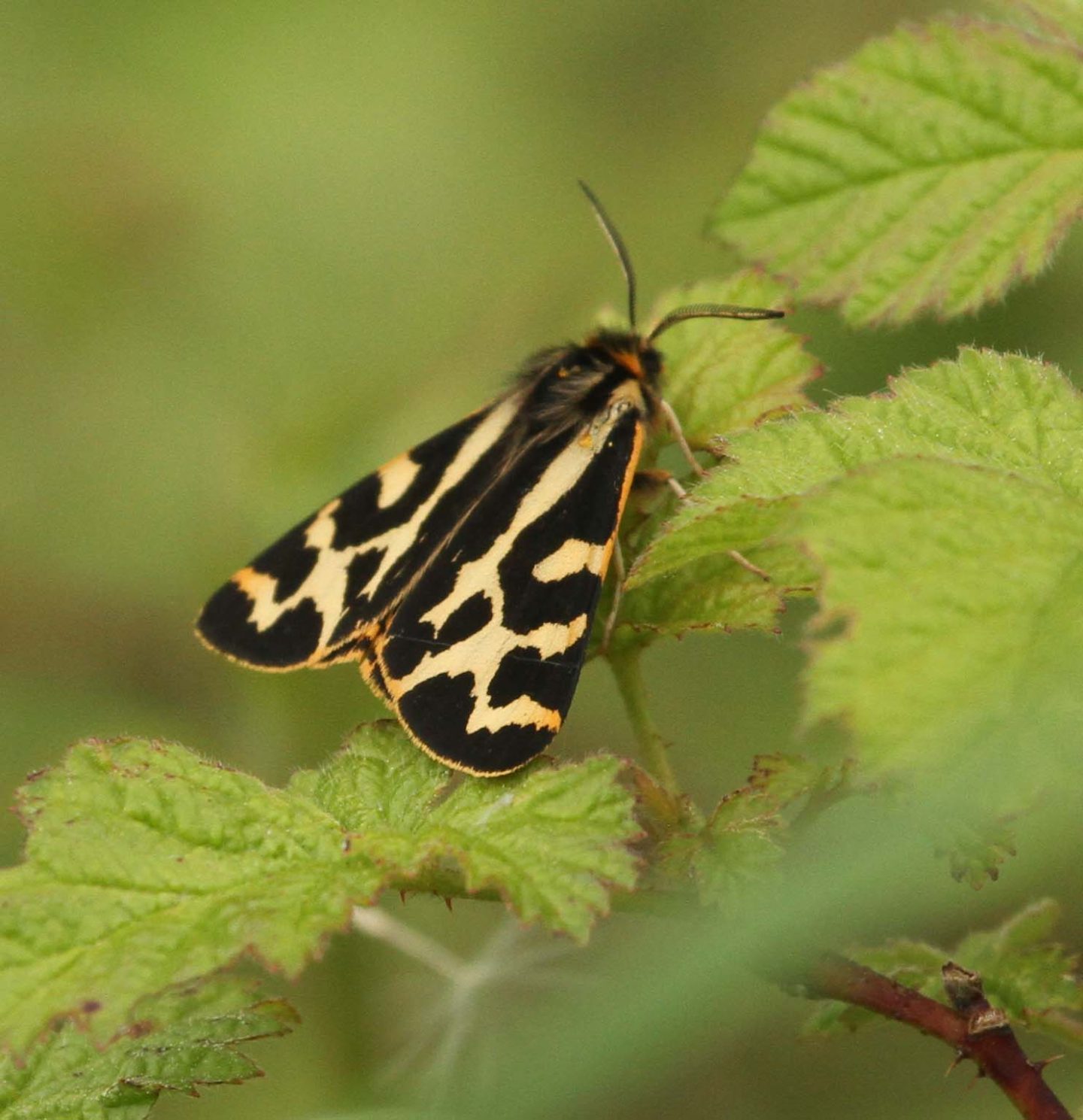 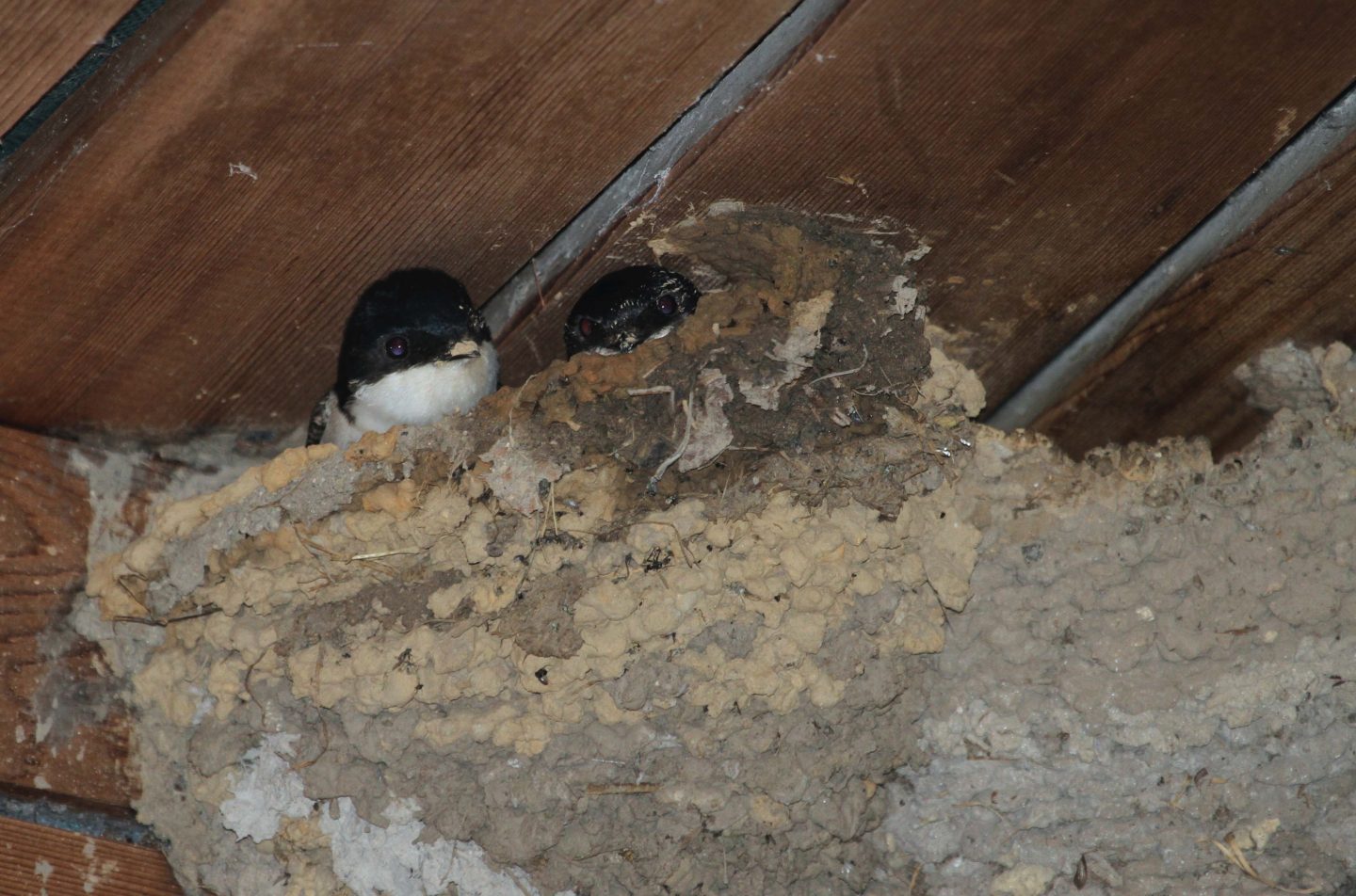 …and I realise why they have had to build a new house. They have neighbours. Blue Tits have moved into their previous home and are busily feeding at least three chicks! 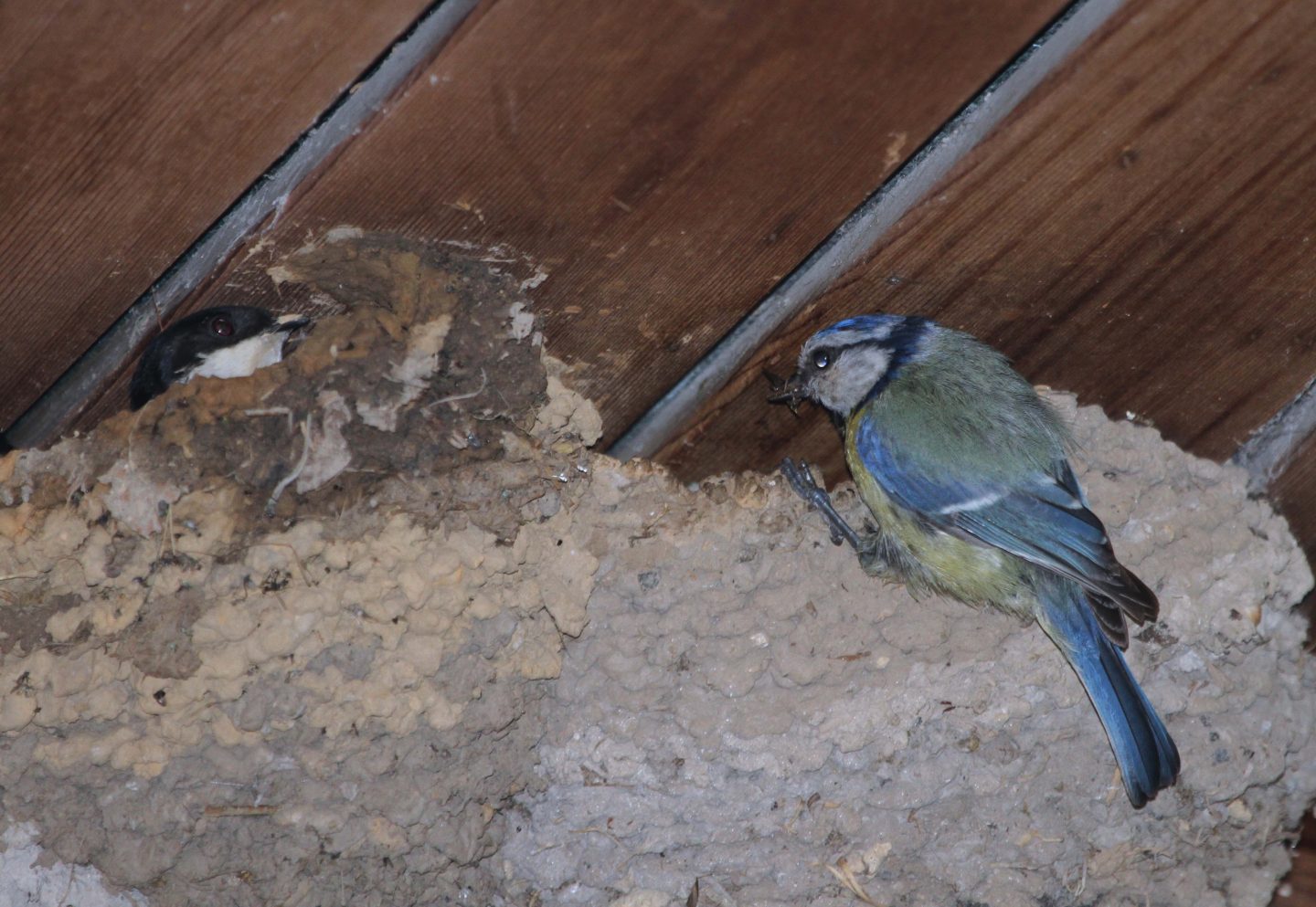 Finally, whilst the House Martins and Blue Tits appear to be good neighbours, my local Masonry Bees have a neighbour of a different kind as Cuckoo Bees, like this one, go in and out of their nest, making themselves at home.